I have always been involved with showdogs and horses , my first dog was a Saluki from the famous Ben Huris kennel . He was Int  Champion Ben Huris Bedir.

But it was not until 1972 I got my first Labrador
a grandson to Ch Sandylands Mark.

My first litter was bred in 1981 and our first "star" was born in 1984.
Her name was Smart Fellow's Just Splendid Winner of 27 BOB ,
"Tootsies" father was Int CH Nord CH Attikonak Mister McCloud .
she was linebred to Ch Sandylands Mark.

Stowlodge Stoddart and Stowlodge Quintette was imported from UK -85, they have made a very strong impact on all Smart Fellow´s dogs of today.

To this date the Labradors I have bred or owned
have won 463 CC's and BOB and 32 Show Champions and 18 TrackingChampions, 8 are doublechampions and 26 Smart Fellow's dogs have been awarded prizes at Championship Field Trials !!!

One of my greatest successes was when we won BIS Breeders Group
at the Big KC All Breed Championship Show in Stockholm 1988 and  at the same show S F´s Storm Cloud won BIS Veteran !!!

My Labradors are part of the family and live inside the house. 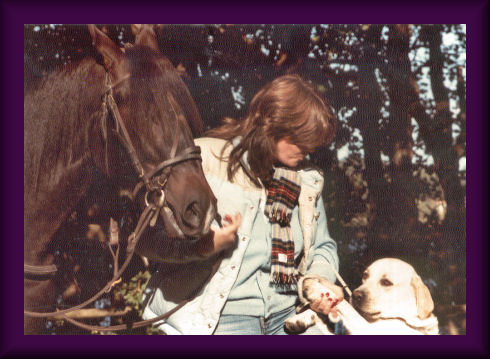 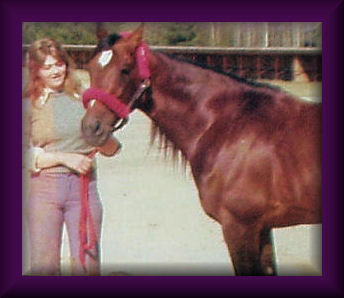 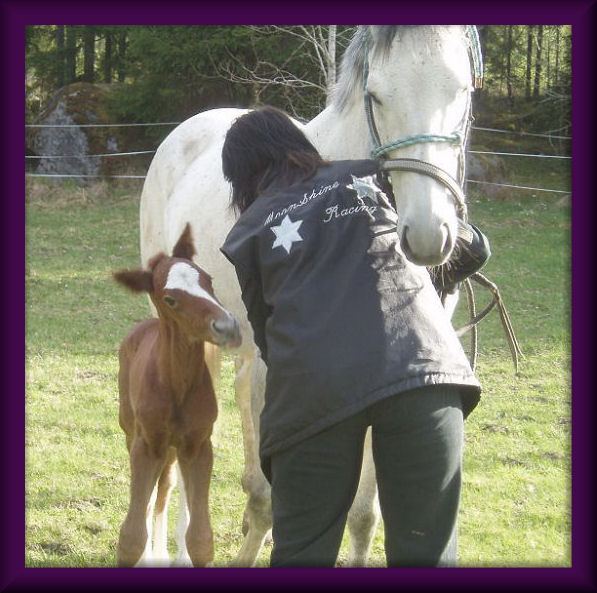 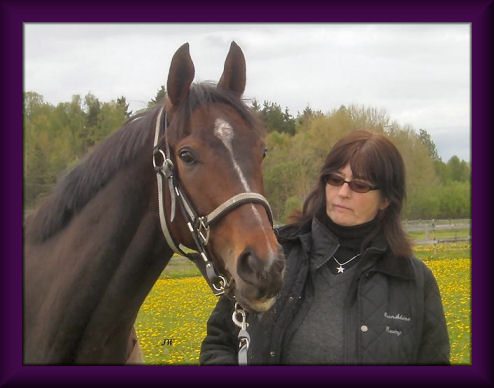 Photo of me and Eko Shandrani !!! 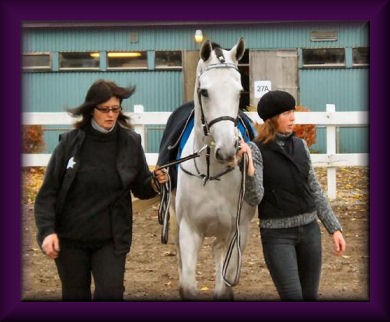 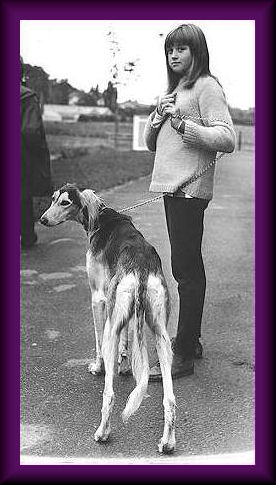 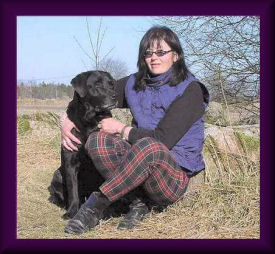 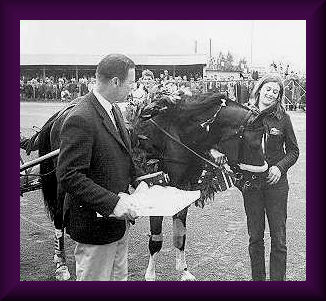 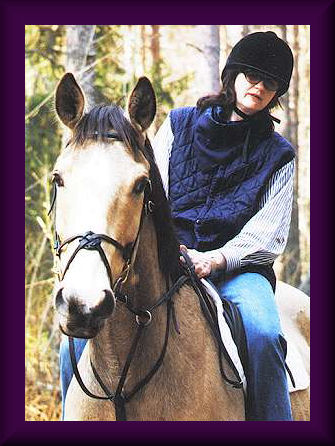 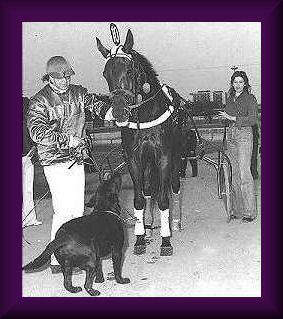 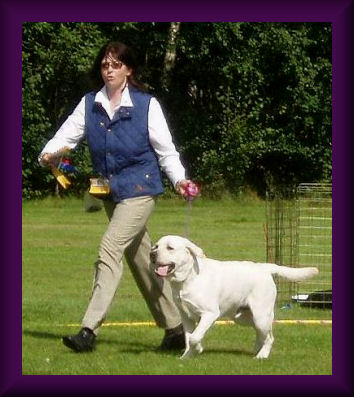 Photo Rizzo BOB as a Junior !! 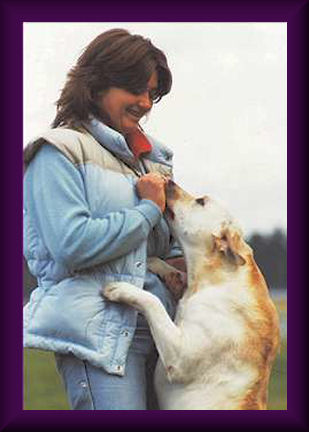